A downloadable game for Windows

Take a look below to see the current features.

Ranged and melee weapons, currently limited to only two.

Slice through enemies and deflect projectiles

Fire focused bursts of energy from your dual sidearms

Send a torrent of lightning surging forwards; successful hits will chain to nearby enemies within range.

Summon a shield to absorb incoming attacks. It slowly regenerates when not taking damage, but you can re-cast to reset shield health. If it gets destroyed, you won't be able to cast them again for 10 seconds.

Quickly dash forward. Limited to two consecutive dashes when in the air. The dash also features a phase ability, but this is slightly unreliable in the current level due to the nature of the cube layout we have.

Slow time for a brief moment. Use carefully, because getting hit while slowed will cause you to take twice as much damage and will instantly pull you back to normal speed.

If you notice less enemies on endless mode you may need to destroy and respawn them if you're running it for an extended period, as they can sometimes spawn inside objects and get stuck.

The game has only been tested on the Index, Rift S, and Quest (with Link). If  you run into issues with other headsets (or any issues at all) please let me know and I'll try to get out a patch ASAP.

It's highly recommended to install the game through the itch app. This will allow for easy installation and launching, and automatic updates without the need to redownload the entire zip file. 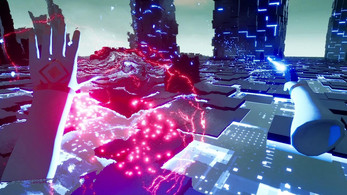 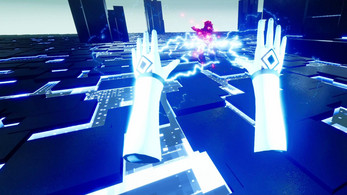 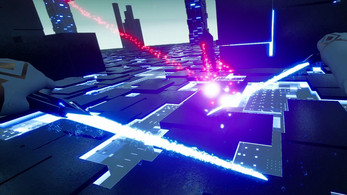 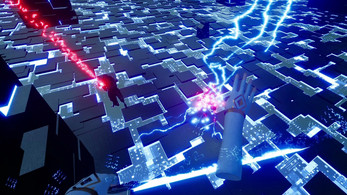